Now more than ever brokers utilize virtual tours to show their properties for lease. In turn, prospective tenants rely on video tours to determine what property to lease. Such video tours tap into a broader market than site visits to properties can since the former caters to both local and out of state tenants. With this in mind, ZornWhitmanCoppola hired Friedman Studios to make a Rancho Cucamonga video tour for their industrial property for lease. 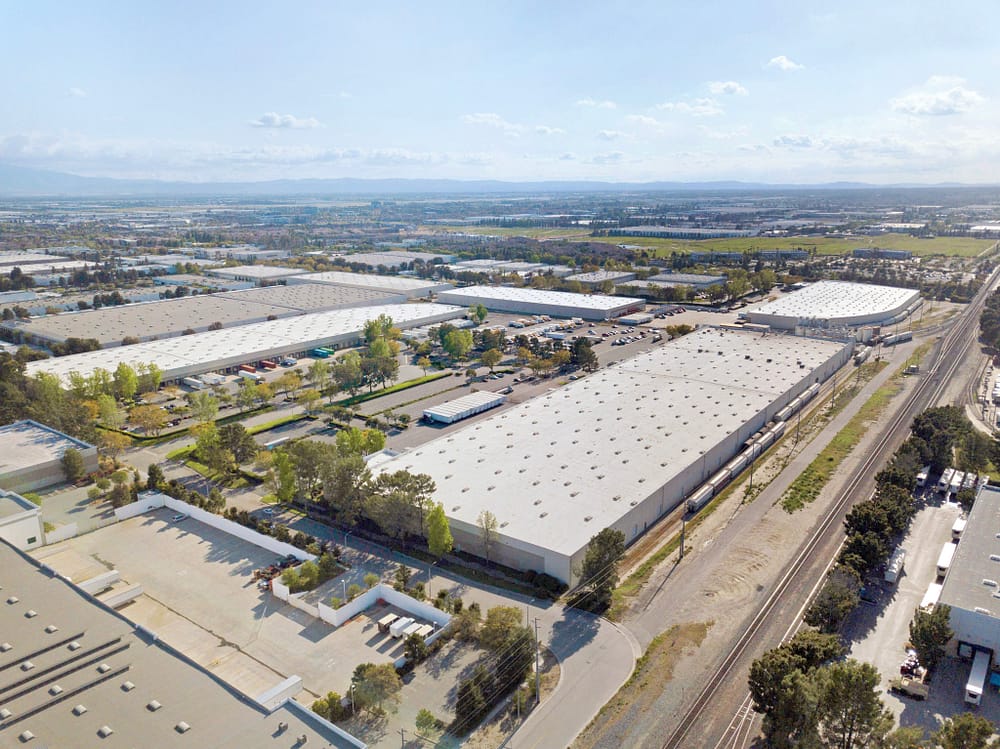 The virtual tour highlights the context of the property by utilizing animated maps. First, the video depicts four major local freeways. Then the virtual tour shows the routes to the Port of Los Angeles and the Port of Long Beach. Next appears the animated map of six local airports and their proximity to the Rancho Cucamonga property. Additionally, Friedman Studio included a list of the property’s corporate neighbors as well as the distance to two intermodal yards. Finally, the video shows the ±143,468 SF for lease and property features, including the loading doors, rail served, and truck court. 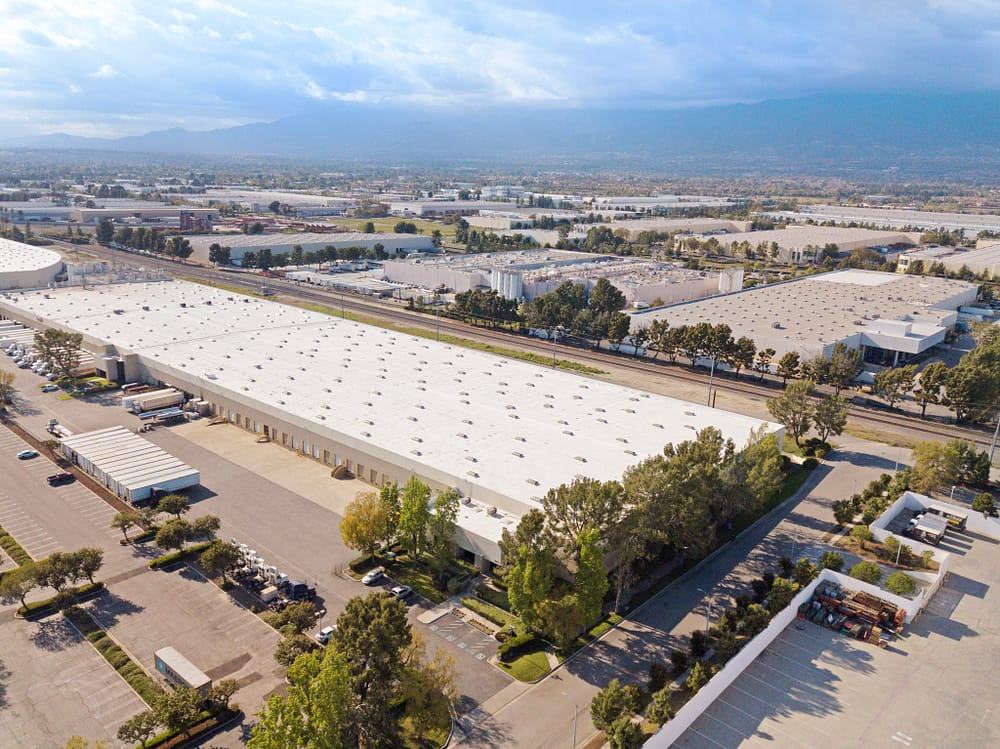